It’s been a month of good news for the property market in the main capitals, leading to a lot of increased positivity.

Market enjoys biggest weekend in more than a year

Unfortunately the apartment market business suffered a huge blow with the bad news of the Mascot Towers.

We asked our director, Andrew Phanartzis to comment on this grim situation.

“It’s unfortunate, but it’s highly likely the building already had issues that were escalated when the building next door started to be built”, he said.

Andrew added that people are using this opportunity to dismiss the off-the-plan market. “Some ‘experts’ are telling consumers to avoid off-the-plan. But that’s not a solution, especially when there are huge incentives for buying new and continuous population growth. That takes the onus of the government enforcing proper regulation.”

“So the positive to take from this is that it’s shining light on these areas that most consumers had no idea about – so buyers in the future will be better equipped when making decisions on purchasing. Also the warranty for structural issues is insufficient – if the life span of a building is 50 years then the structure should be covered for that long.”

There were glimmers of positivity in some other areas:

Despite the healthy lending to owner-occupiers though

“Lending to investors, where demand has been hit hard by the slump in prices and tighter credit policies, remained weak with a 2.2 per cent fall during the month, excluding refinancing.”

And whilst the abandoning of projects by apartments by developers is causing trouble for construction jobs (amongst other things) and the economy at the moment, we believe, as others, that it is only a matter of time before the property cycle sees an increased demand for property.

From the article: Why developers are delaying or abandoning half the apartments they planned to build

That is why it is all the more important that the government address building code regulations and now, as it will address 2 important issues:

b) whilst the rate of building might be slowly decreased, it may help reduce the scale of the oversupply and undersupply swings in the property market cycles (which play out more in the media, but can be quite disruptive to the industry 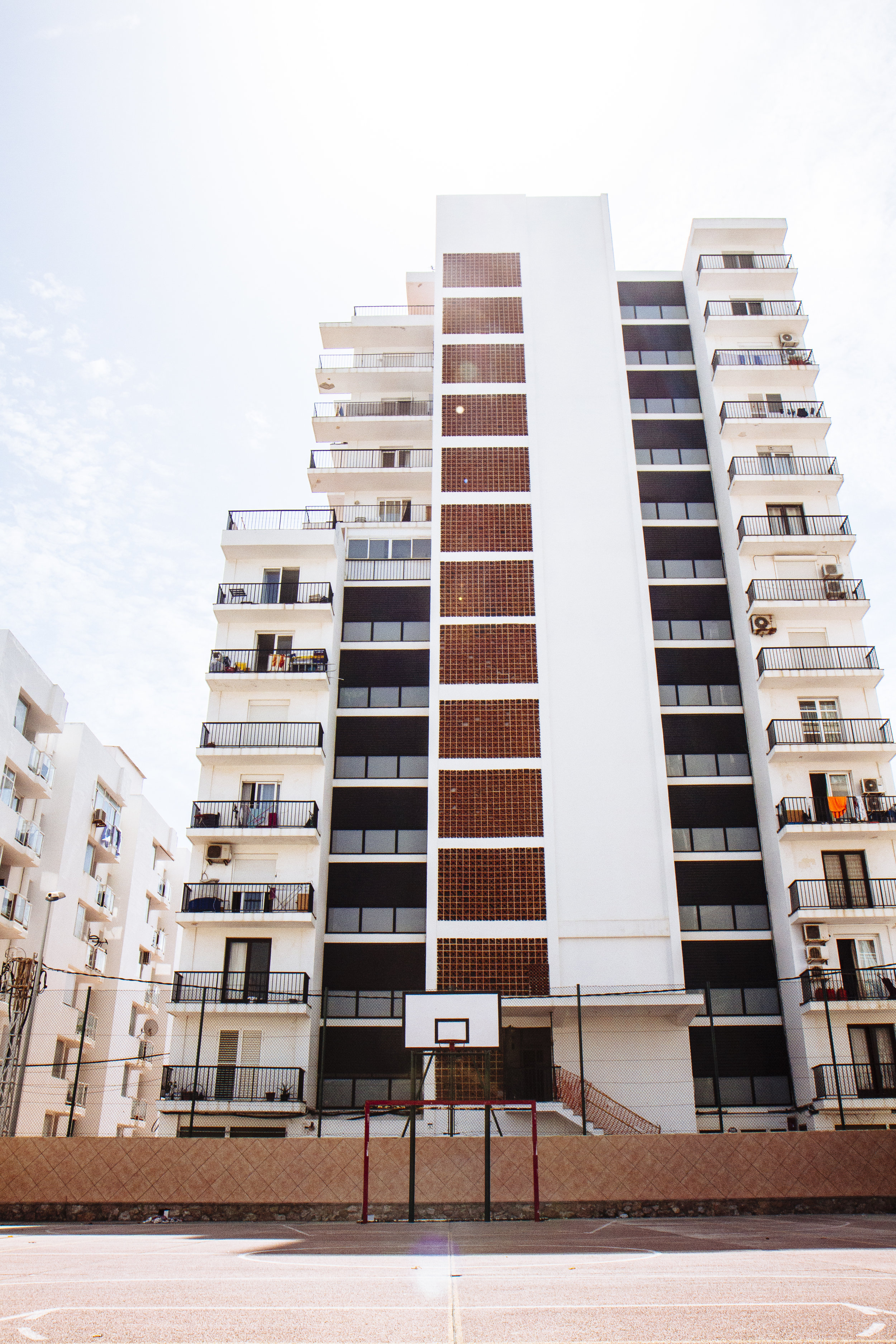