This week from nestegg.com.au, an analysis of the latest data from Core Logic: How popular property markets have performed since 1989. So, how far have we come?

According to Mr Kusher (of Core Logic), since the 2017 peak for capital cities, the prices have fallen by -10.1 per cent.

Regionally, as a nation Australian property prices are holding value compared with their city counterparts. Since the historic highs, regional properties have fallen by -3.0 per cent.

The Sydney market has been the hardest hit falling by -14.9 per cent and have been at a historic high price for 44.9 per cent of the time since 1989.

Thankfully, the market sentiment is increasing:

Is Aussie property bouncing back? Here’s where house prices are really headed next

If all goes well, prices hopefully will not meet the doomsday predictions being thrown around earlier in the year.

If you needed any clear indication of how buyers are responding, first home buyers are already starting to feel the hit.

Some reports are indicating that there might even be more rate cuts: Expect a third rate cut by November — NAB 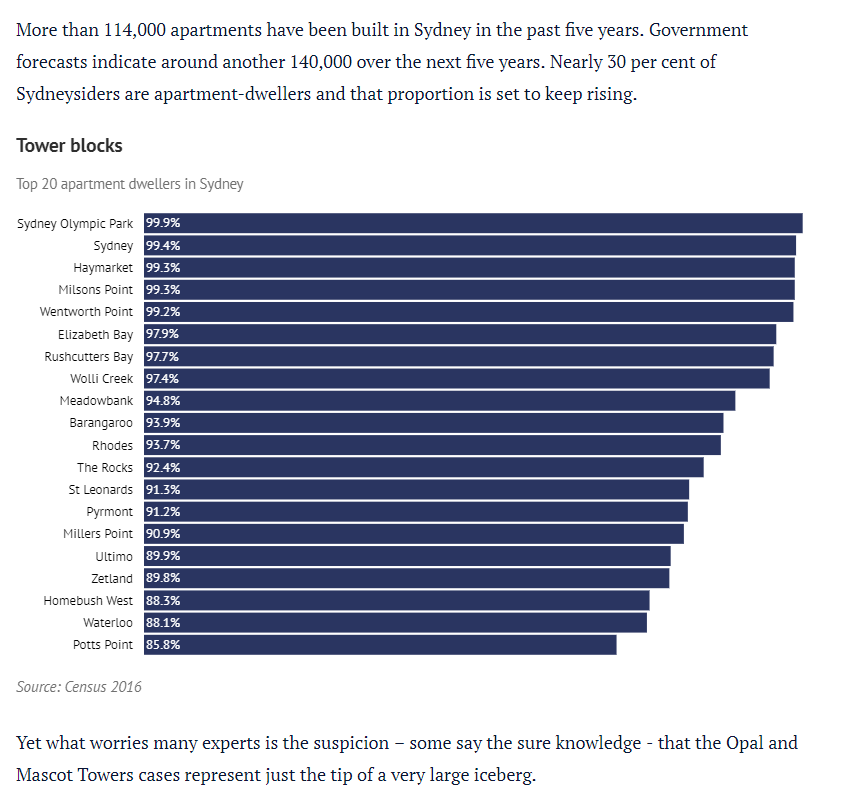 And whilst the Mascot Towers saga is not good, it is simplistic to assume this is an industry-wide issue as is being indicated.

‘No effective oversight’: why the Opal and Mascot Towers cases may be the tip of a very large iceberg

If anything, standards will likely improve as a result, which is a good thing. And, to be realistic, if Australia’s population growth continues at the current rate, the oversupply will not last long at all. From Urban Developer: What’s Going On with Australia’s Population Growth?

“Despite encouraging signs for the property market since the federal election, the biggest boost to the industry could be Australia’s surging population.”

There is no doubt that apartments can yield returns – its just a question of your strategy.

“Activity in the apartment sector contracted for 20 of the past 22 months, while the commercial sector — which includes office towers and warehouses — also continues to be a drag on the index.” 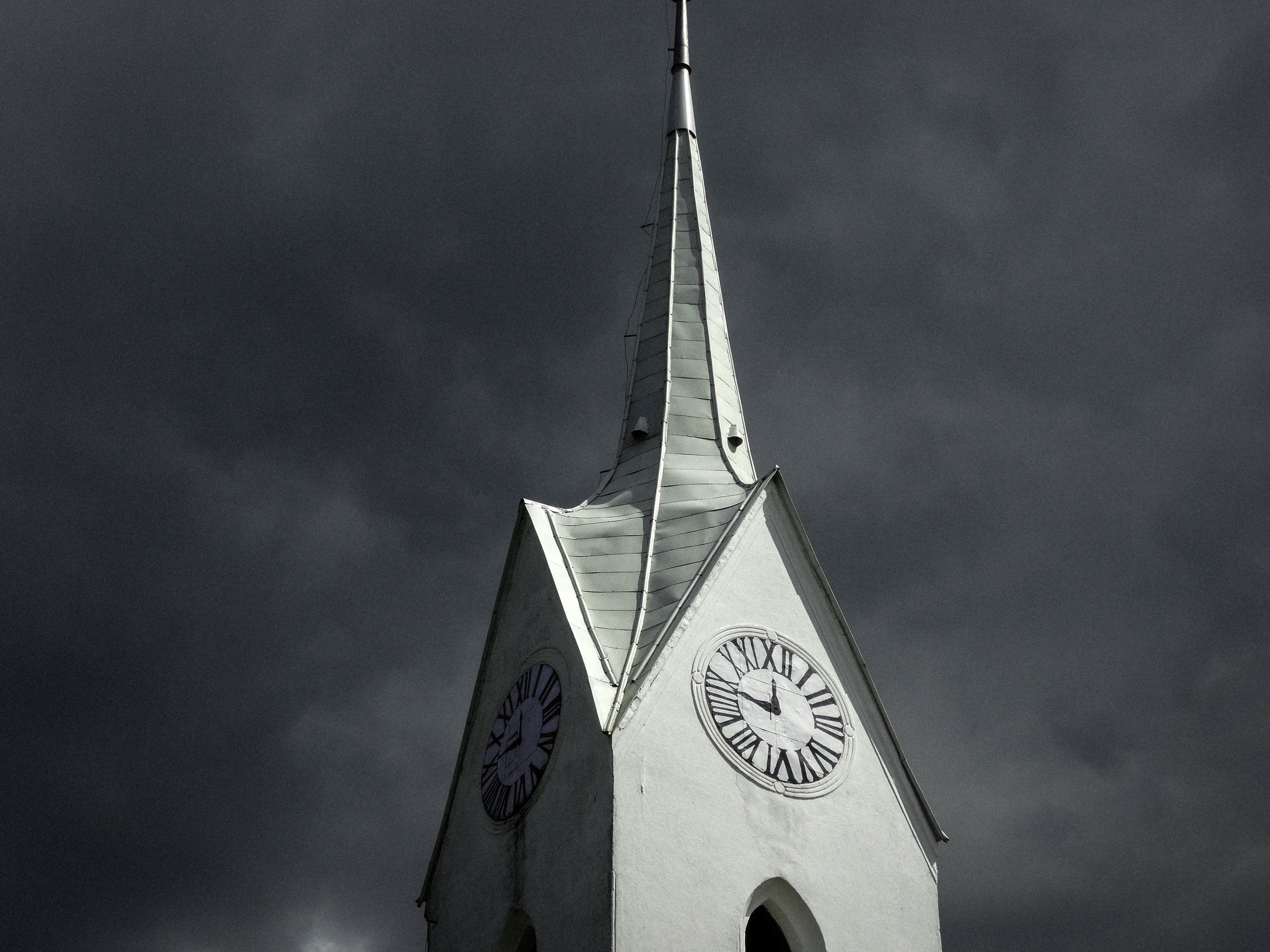