In property news this week, the messages being received are still somewhat mixed and neutral, despite a second interest rate cut by the RBA.

Twelve per cent of Australian properties were resold at a loss — compared to what the sellers had paid for them — in the first three months of 2019.

It would be interesting to see what the second quarter of the year yields.

Meanwhile, AFR is urging caution in this very helpful article for investors (both would-be and professional) – Options for dealing with a cooling housing market

In other news, Mark Bouris has singled out the elephant in the room of the Aussie property market on news.com.au, and that’s the lending market. He says, all the positive signs mean nothing if ‘we don’t let banks open their lending taps again’

It seems somebody was listening because soon after, this news was released.

The other side of the coin in property this week is that clearance rates are healthy, but it is important to note that the number of property is down:

Also, don’t forget to check out our latest video on YouTube, where we flashback to the property crash of 2004!

How to get the most out of lower mortgage rates 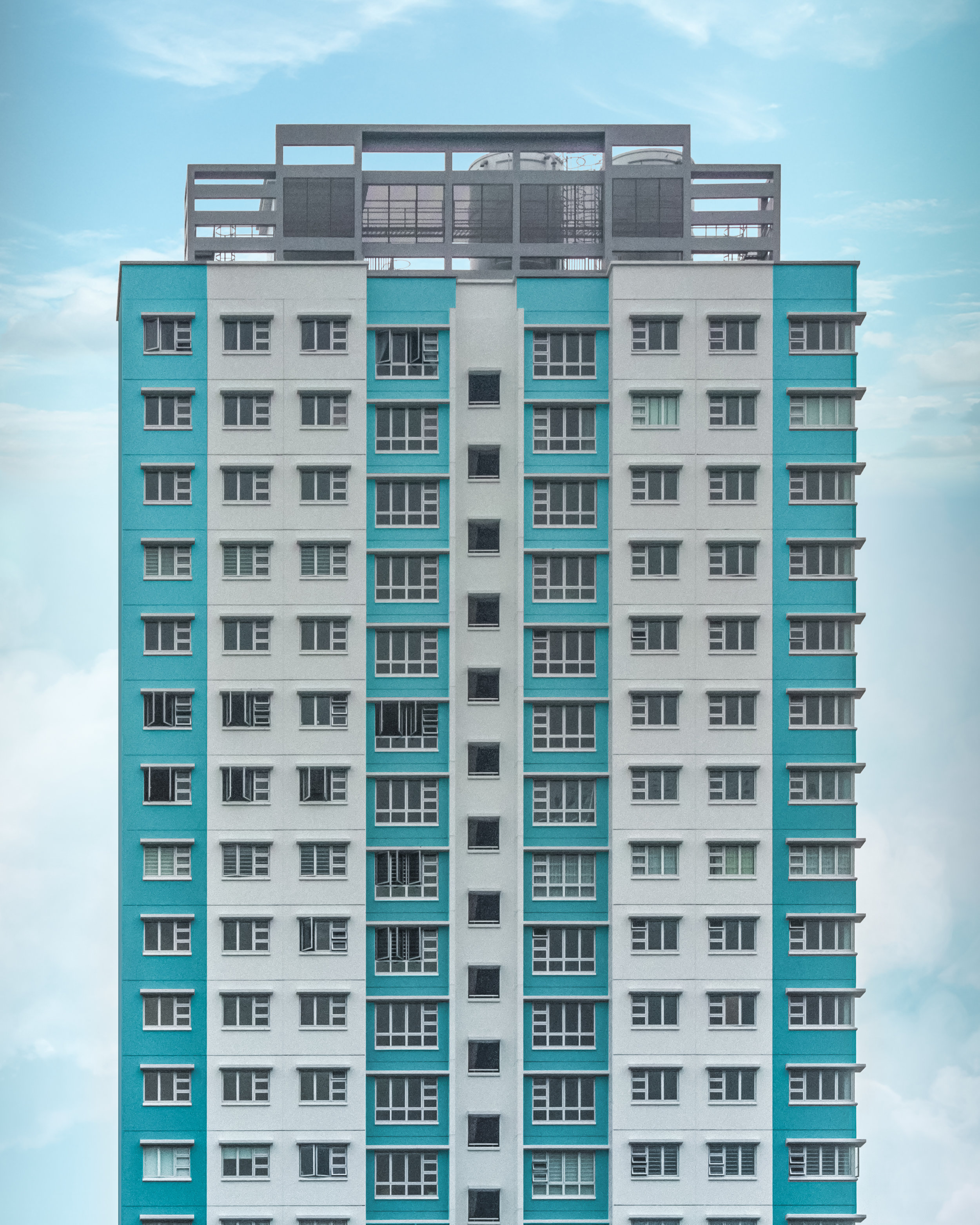